The resale industry is big business. Huge, in fact. Thrift stores and antique store sales amount to billions of dollars in revenue each year. In the United States alone, used merchandise stores have a combined annual revenue of nearly $17 billion! Pretty impressive for once castoff items, isn’t it?

And the good news is, you can get a slice of that multi-billion dollar pie without having to set up a brick-and-mortar resale store of your own. Thanks to sites like eBay, Amazon, and Craigslist, you can easily start selling second-hand goods for a profit. In fact, some people make a living selling used items online.

While I have some experience flipping items for profit on Amazon and eBay (I once found a Burberry skirt in my local Goodwill that I sold on eBay for hundreds of dollars!), I’m not nearly as well versed in flipping as Wes. So, I asked  him some questions that new flippers might have. And he was kind of enough to offer some words of wisdom, practical advice, and tons of valuable freebies for the aspiring flipper!

How did you get started as a thrift store flipper?

After working a variety of jobs, I realized I couldn’t be happy or, more importantly, proud of the work I was doing. Ultimately, I was working for other people’s dreams while setting mine to the side until I was “in a better position and can afford to pursue them.”

I needed to do something different, and just finding a new job was not an option anymore. I was at home one day and my friend was over visiting. She mentioned that her college roommate would buy vintage coffee mugs from thrift stores and resell them on eBay for beer money. I kinda shrugged it off and just thought it was goofy. Then it struck me, “if someone can do this casually making beer money, what would a more serious and ambitious approach yield?” This is when I first discovered “flipping”.

The next day, I went into my local thrift store and did exactly that. I bought a couple mugs, one of which was a Starbucks mug that ended up selling for $15+ and only cost me 25 cents. It was a unique feeling of accomplishment, and a feeling I wanted more of. I was hooked from then on.

How long was it before you were generating a full-time income?

It was about 4 months after quitting my job that I had replaced its income with that from flipping. I branched from eBay, Craigslist, Facebook, to Amazon, and then eventually Amazon FBA (Fulfillment by Amazon). The greatest part of it all was that I was actually working less–probably half as much–so I had extra time to do the things I wanted to do.

I said I had dreams, and buying and reselling online may not be one of them, but it has been a huge stepping stone towards them. It’s probably the best decision I’ve ever made. I’m no longer living in a boring loop, and I’ve actually packed up and moved out to Thailand where I continue to work online selling with FBA and doing FBA consulting from time to time.

I’m not rich, but I make a comfortable enough living to afford the lifestyle that suits me. I have the freedom to travel, see friends and family, explore other entrepreneurial interests, and more.

When just starting out, should new flippers set a budget?

It really depends on your financial situation. Don’t risk anymore than you can afford to lose. But really, you shouldn’t worry too much about costly investments. Items from thrift store are generally cheap already, so you shouldn’t lose too much sleep over a $1 lava lamp that doesn’t sell.

As you start making profit, I would suggest reinvesting at least 75% of it back into inventory as your sales increase. This will allow you to continue to grow.

It’s also important to be tracking this kind of information too. Here is my personal spreadsheet that tracks all the necessary information to give you an accurate idea of your expenses and profit. You can modify it as needed to fit your personal needs.

I always found scouting for products to be the hardest part of flipping! Are there any tools you recommend that make finding products easier?

There are several apps I highly suggest in my eBook. Check out this selection of Apps To Have & What They Do.

I know the name of the article is Thrift Store Flipping, but are there other places flippers should scout?

While thrift stores are the best places to start, you can just as likely find great products to resell from yard sales or garage sales. You can still get great deals on items without forking up too much cash. The interesting difference here is, you are not dealing with a business, but a person just like you or me. They are usually more willing to haggle, allowing you to save and profit more when you resell.

There are apps, like I mentioned before, that will help you find these sales, and even map them out for you in the most efficient route. You’ve really hit the jackpot if you can find community sales, so keep an eye out for those too.

Flea markets can also be a fruitful and actually pretty fun option too. Be prepared to meet some strange and interesting characters 🙂

The key thing to remember when sourcing from places like this though, is to arrive early, sometimes even before opening (you may see other flippers doing the same). Obviously, the valuable items will be picked first, so don’t waste your time by going any later.

Yes, making a schedule for yourself is pretty important. Something that you should consider when making your schedule though, is actually your local thrift store’s schedule too. What days to they put out new inventory? What time? When do they have sales? This is actually very useful information to have, and it’s easy to find out too. Go into your local thrift stores and just be a friendly person. It really pays to be the first one in the store on that 50%-off day or the first to browse through newly stocked items.

Where are some places to sell online? Do you recommend Ebay? Craigslist? Elsewhere?

Yes, I really recommend starting with eBay, and then Amazon after you’ve sold at least a few items. eBay is very user-friendly, making it pretty simple to get your first listing up. Amazon gets slightly more challenging, but is still a very important marketplace to take advantage of.

eBay and Amazon are the two largest online marketplaces. Here, your products will get the most attention. These are usually the best options, but it actually depends on the item. For example, if you have a bicycle to resell, paying shipping fees would be a little bonkers, right? With items like this, you would likely profit the most by selling locally on Craigslist or in a Facebook buy/sell group. When selling locally, go ahead and advertise on multiple channels until your item sells. Smaller, light weight items typically sell faster and for more on eBay or Amazon though.

Should flippers specialize in a certain category or is being a general flipper the better way to go?

Flip anything you can! But, as you are first starting, it’s a good idea to try to flip items in a niche you are familiar with. You’ll likely have success much quicker. This way, you’ll get some general experience with how flipping works while also building some confidence in your ability to resell online. A lot of people get discouraged and give up when they can’t sell something. That being said, think about some categories you’re knowledgeable about and begin there.

Is it possible to earn a full-time living as a thrift store flipper? Is it best to start small and grow organically?

It’s totally possible! Don’t quit your job to become a full-time flipper just yet though. It’s probably wise to treat flipping as extra side income first. See if you’re cut out for it.

I was flipping on the side for about 4 months before I decided I had what it takes to turn it into a reliable income that could replace my 9-5. It took a lot of confidence, but with the right ambition and know-how, I made it happen. There’s a learning curve too–it does get easier.

If you get to the point where your revenue from thrift store flipping has plateaued, don’t stop. This is when you should begin exploring Amazon FBA, retail arbitrage, and sourcing from big-box stores. It’s possible to even buy and resell across online marketplaces like eBay and Amazon. Buy cheap from eBay, sell for more using Amazon FBA or vise versa.

You probably have been to a thrift store or two, and might even have a Goodwill, Salvation Army or local resale shop nearby. If so, great! If not, find the nearest thrift store and start scouting!

Really, the best way to find out if you like flipping and could see yourself doing it as an online weekend job or even full time is to simply start. Head out to one of these resale shops and, using the helpful tips Wes provided, buy a couple of items and list them for sale.

And remember, you don’t need to spend hundreds of dollars to start a profitable flipping business! Wes is a self-proclaimed frugal-minded person who’s learned a thing or two about starting an online business without going broke. In fact, his guide is perfect for anyone who thinks they can’t afford to start an online business. You can connect with Wes on LinkedIn and learn more about flipping for beginners by checking out his guide, Flipping Into Amazon FBA: The Beginner’s Guide.

Ashlee Anderson is a Certified Professional Career Coach (CPCC) specializing in remote work. She's on a mission to help job seekers ditch their daily commute in favor of telecommuting. 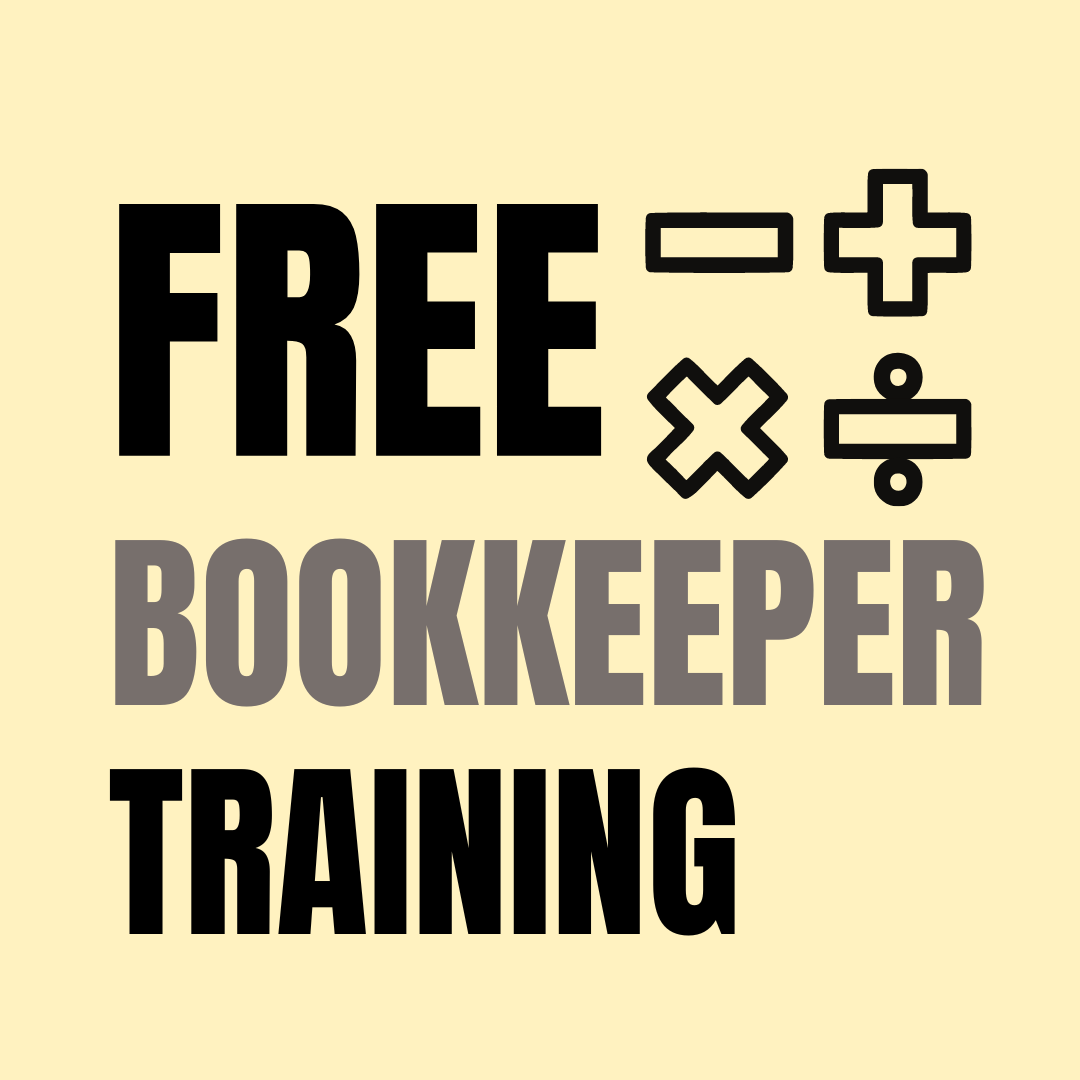 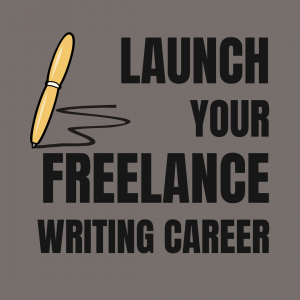 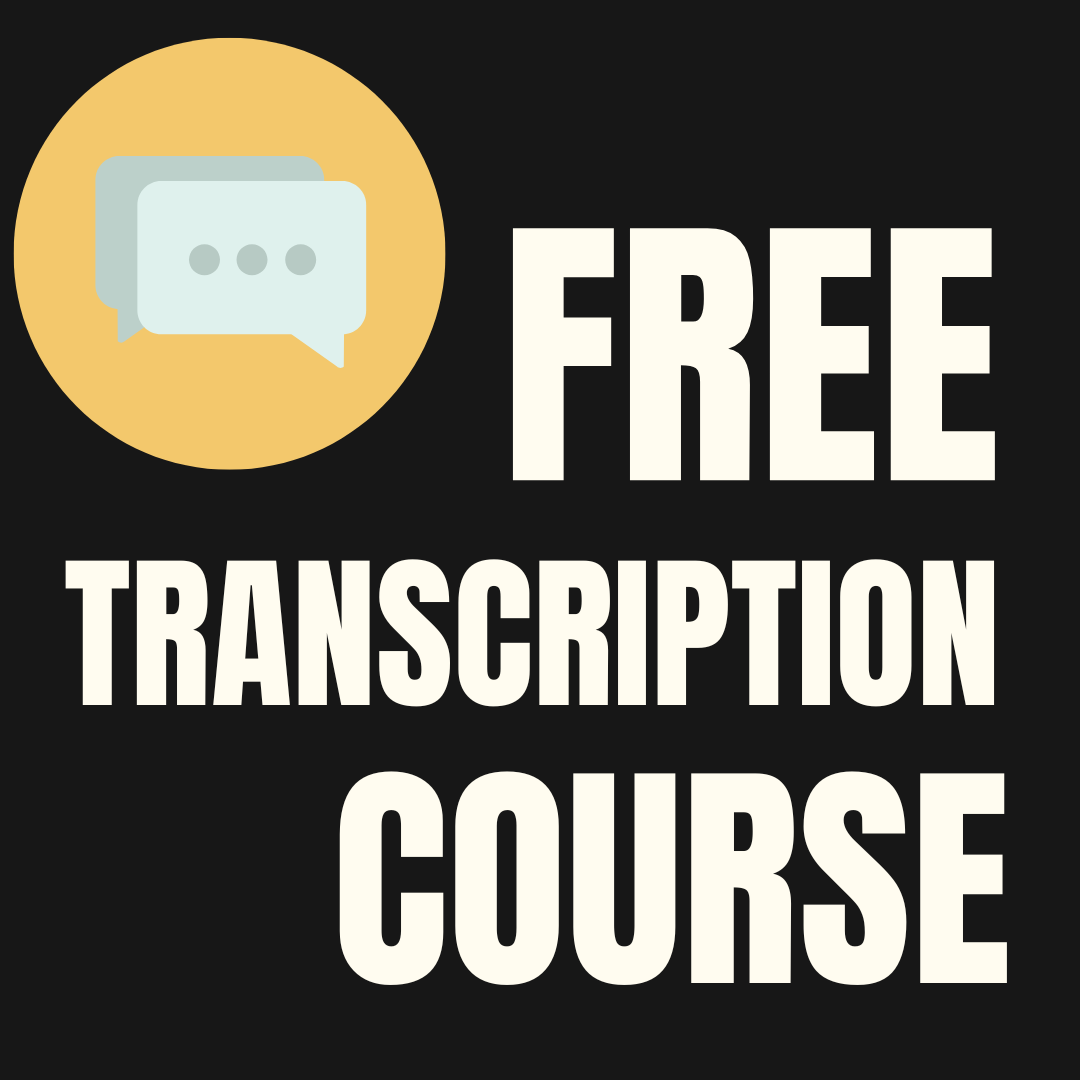 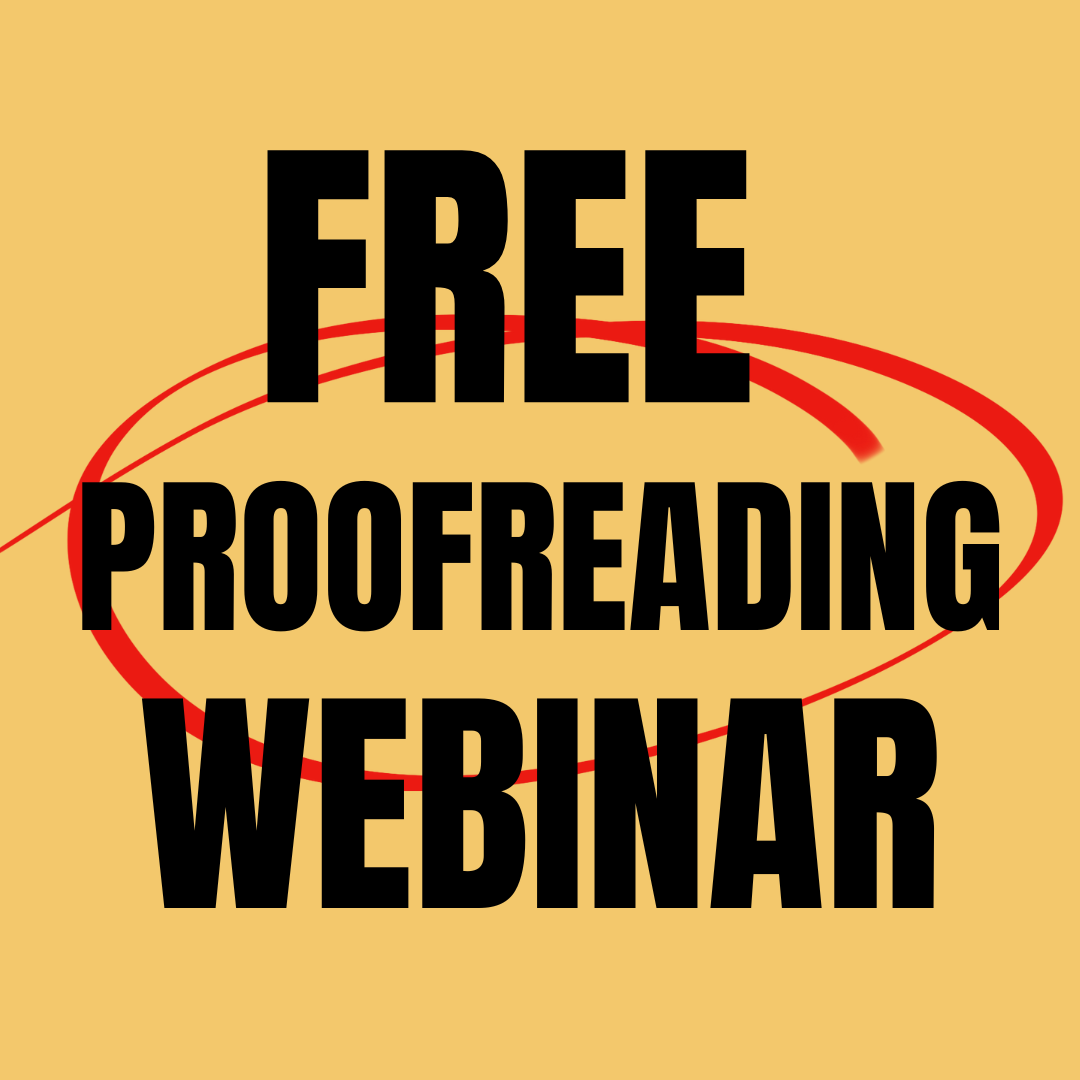